Increasingly Pärt’s music has been used to reflect on different forms of violence. In its many partnerships with documentary film, his music has been situated in contrast to the devastation wrought by the attack on the World Trade Towers in New York (Fahrenheit 9/11; Michael Moore, 2004), the destruction of the giant Buddhas of Bamiyan, Afghanistan (The Giant Buddhas; Christian Frei, 2005) and the environmental degradation in the American South in Laura Dunn’s The Unforeseen, 2007. This presentation examined qualities of explicit and implicit threat in the environments of these films. I proposed that while his music is often utilized for the power of its simplicity, it often serves as a canvas for pluralist values and debate, therefore is uniquely suited for the documentary genre. When the focus of this debate is an expression of force, Pärt’s music serves as both a critical and effective tool in its suggestion of a larger, messier and universal struggle. 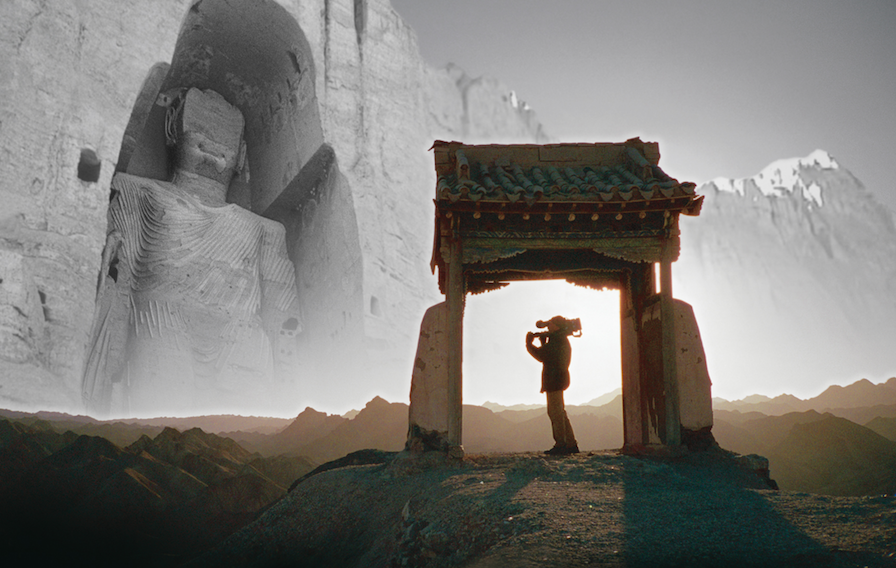