Mark Morris, Dido and Aeneas, and the Politics of Fate

Dancer and choreographer Mark Morris arrived in New York in 1976, toward the end of a dance resurgence by artistic collectives that had been trained in the Martha Graham style but had later developed an analytical approach to movement and its component parts. Morris’s work represented a startling departure from the scene and was perceived by critics as a renewal of traditional humanist subject matter. Morris’s claim to a radicalized, but ultimately redemptive, vision was embraced by American dance criticism in the 1980s which was actively involved in the politics of race, feminism and sexuality. Morris’s later adaptation of Purcell’s Dido and Aeneas has been claimed by some critics as the most significant re-conception of an operatic score since Balanchine and Tchelitchev’s Orfeo in 1936. My presentation examined how his Dido and Aeneas, while literally reflective of the local symmetries of Baroque dance forms, also “reads” across the opera by pairing specific gestures to recurring words in Tate’s libretto. Morris’s dedicated association of word and gesture suggest the fulfillment of Dido’s end and justify the poetic rightness of that conclusion in a process reminiscent of nineteenth-century leitmotiv techniques. 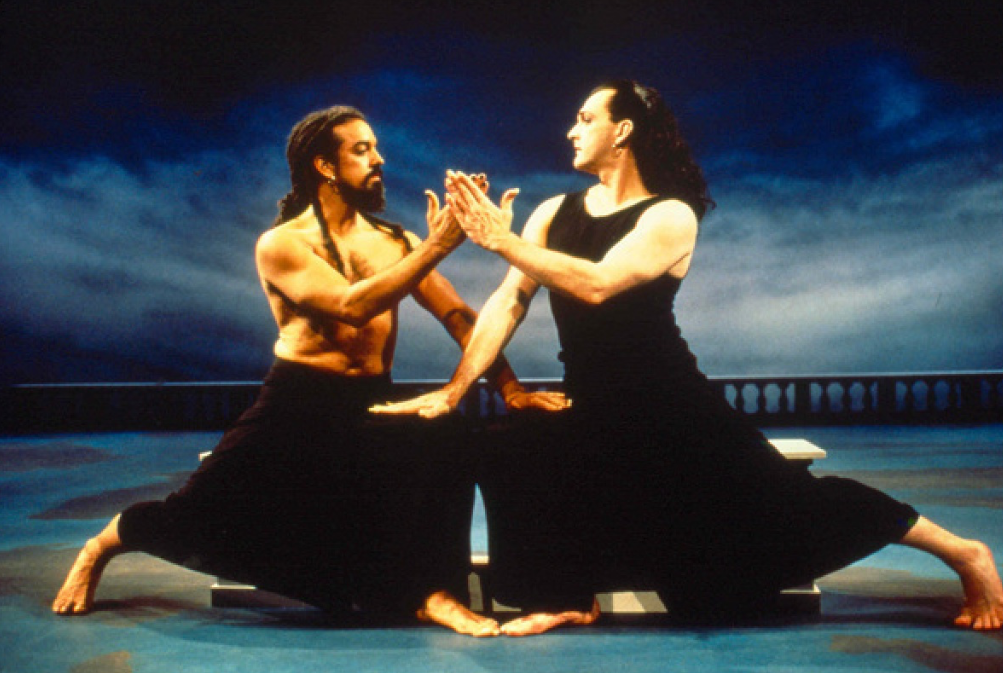