This study explores a series of historical moments pertinent to Pärt’s Miserere – a work for soloists, chorus and instrumental ensemble that sets Psalm 50/51 and the thirteenth-century Dies irae hymn – in order to illustrate how the phenomenon of Pärt has energized a variety of medievalisms as both a practice and an ongoing mode of perception. Like so many of his other works, Miserere has been explicitly associated with the pre-modern past since its inception.

This type of question about Miserere resists a single approach. I focus on specific historical moments and their underlying tropes (Christianity, authority, introspection, purity and asynchrony) to synthesize and differentiate the ways in which Pärt’s music has been interpreted as a symbol of the medieval present. I term my theoretical model for understanding Pärt’s multiple intersections with the past “third-space medievalism.” In Pärt’s case, this third-space is characterized by markers of sacred and secular, East/West and post ideology religion, Baltic and German historiography, and narratives of exile and return. 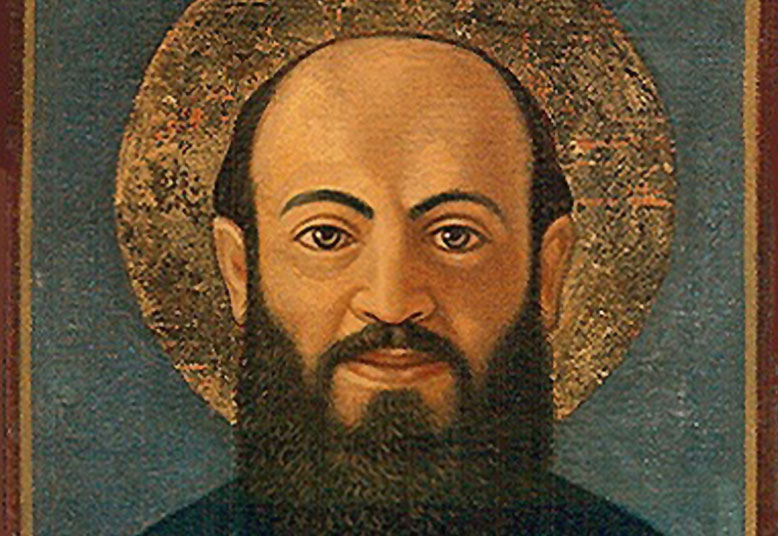