Arvo Pärt and the Idea of North

This paper explored Pärt’s affiliation with the concept of “North” through film, not as a geographical reference point but as a set of complex digressive evolutions (Foucault). I examined some of the conventional western associations of nordicity (Hamelin), including narratives of emptiness, silence, awe, stasis, and spaces outside the progressive laws of modernity. The most complete use of Pärt’s pre-composed music in reference to these northern narratives, ironically, is in the context of the southern desert in Gus Van Sant’s Gerry (2003). Billed as an “intense life-and-death journey,” the film clings to northern tropes and their suggestion of the limits of human power over place. Pärt’s Für Alina functions as an earthly site where older mythologies and the aspirations of contemporary American indie film-making converge in a cultural magnetic north, one that veers more dramatically off course the closer one approaches it. 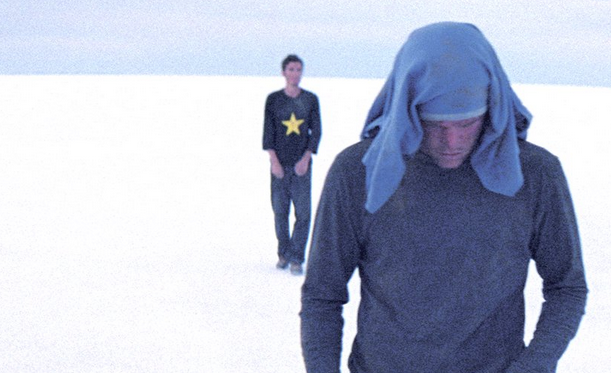