The focus of this paper was an art installation, “Stillspotting Manhattan: To a Great City,” curated by the Guggenheim Museum (September 2011), where Pärt’s music played a central role in transforming five public spaces. The Oslo-based architectural firm Snøhetta contributed installation concepts. Viewers were guided through several sites in lower Manhattan, starting with a labyrinth in Battery Park and ending with a bird’s eyes view of the former World Trade Center at Ground Zero. Before this project, Pärt’s music had been utilized by visual artists to transform affective space but this installation was distinctive for several reasons. In this paper I examine the engagement of Pärt's music with one of the most highly-contested spaces in the nation and more particularly its role in the shaping of place, materiality and memory. 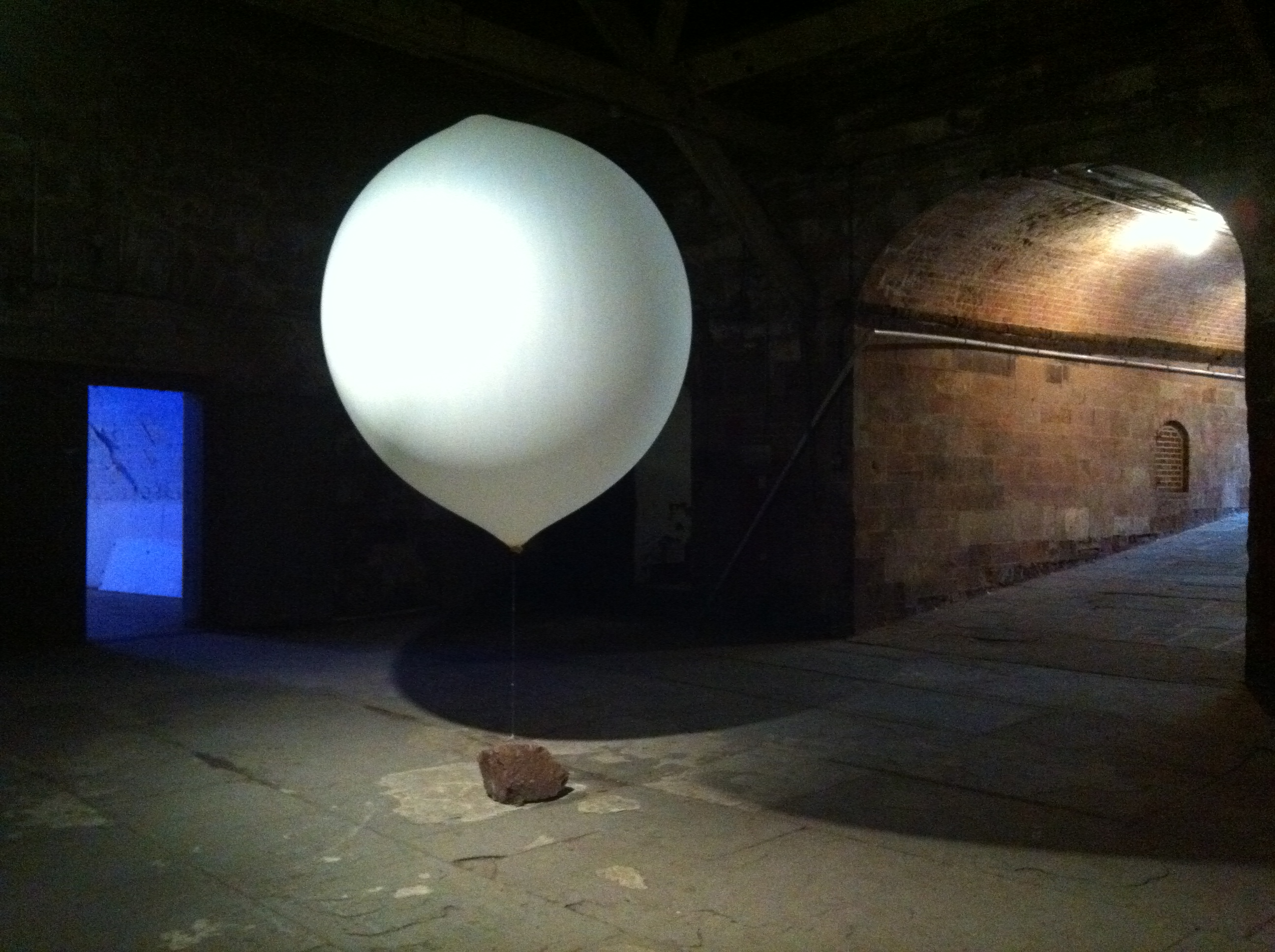