HOUR OF THE WOLF: AMERICAN CHOREOGRAPHY & THE MUSIC OF ARVO PÄRT

This presentation traces one line of thought in my ongoing engagement with the music of Pärt and its many forms of artistic repurposing. His Cantus in Memory of Benjamin Britten (1977/1980), a posthumous tribute to the English composer Benjamin Britten, became a touchstone for American choreographers in the early 1990s when the AIDS epidemic was at its peak in the United States. I analyze the work of two prominent dance-choreographers – Ulysses Dove who died of AIDS-related complications, and Patrick Corbin – who were drawn independently to the expressive possibilities of Pärt’s music.

Dove’s setting of Cantus, entitled “Dancing on the Front Porch of Heaven” (1992) was born from a desire to reconcile himself and to remember the people he had lost, as well as provide commentary on the act of mourning. Corbin’s rendering of the same work, entitled “Hour of the Wolf” (1997), evokes the 1968 Bergman film and its exploration of liminal time. Corbin draws on a personal vocabulary of sleep and formulates a physical ritual of remembrance.

Based on original research conducted at the Dance Theatre of Harlem and my interviews with Patrick Corbin and Marie Chong, I explore how Pärt’s music accompanies trauma that was so fatally misunderstood: in Dove’s hands as a threshold to the divine, and for Corbin, as a mediation of the porous boundary between sleep and death. In both cases, Pärt’s music amplifies patterns of flow, interconnection, dependence and inevitability, and serves as a mirror upon which the tensions of its age are refracted. 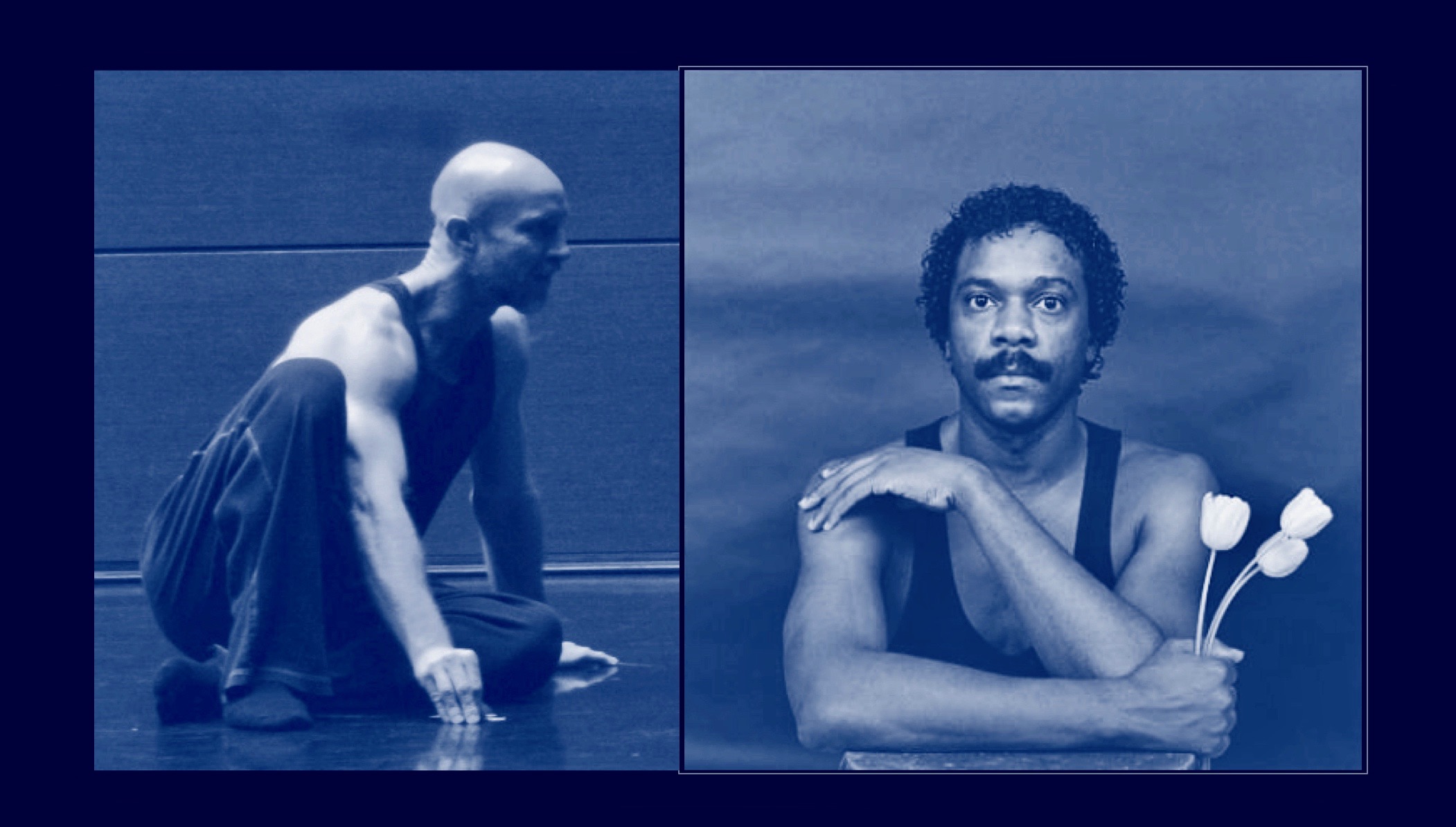