While sonorism is generally considered to be a practice of twentieth-century composition, some turn-of-the-century composers like Mahler pursued what could be characterized as an early type of sonoristic project. Critical reception of Mahler’s First Symphony has often concluded that the beginning of the first movement undermines the teleological premise of its symphonic principles. Re-thinking this historiographic precedent, I argue that Mahler’s “failure” to achieve a clear syntactic process shows instead a proactive engagement with the potential of sonorities to create a meaningful, multi-dimensional space. I trace the ways that Mahler’s spatial music facilitates a phenomenological pivot from a lateral orientation toward one of depth. 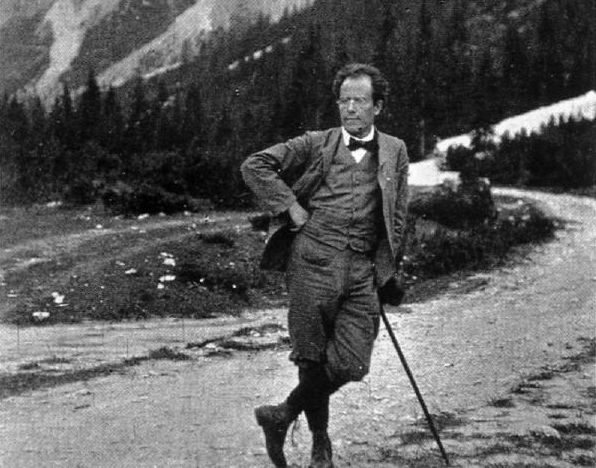