The Silent Garden: Russian Orthodoxy and the Berlin Mass of Arvo Pärt

This presentation represents the starting point in my research and writing on Arvo Pärt. While I continue to be interested in his theological underpinnings, the focus of my questions have shifted generally to issues of how his music has formed pathways of meaning through its listeners as well as its other creative uses.

My 1997 study investigated the rich convergence of Russian Orthodox and Western Christian musical traditions in his Berliner Messe (1990/and subsequent to this paper a 2002 version). Using Paul Hillier's pioneering analysis of these relationships as a starting point, I investigate more specifically how several aspects of the Orthodox experience correspond to Pärt’s theological underpinnings. This included an analysis of the parallels between 1) the process of catharsis in Orthodoxy and Pärt’s valuation of creative passage 2) the tradition of contemplation by hesychast monks and Pärt’s treatment of silence and 3) the Orthodox relationship to iconographic images and the temporal sphere of Pärt’s music. 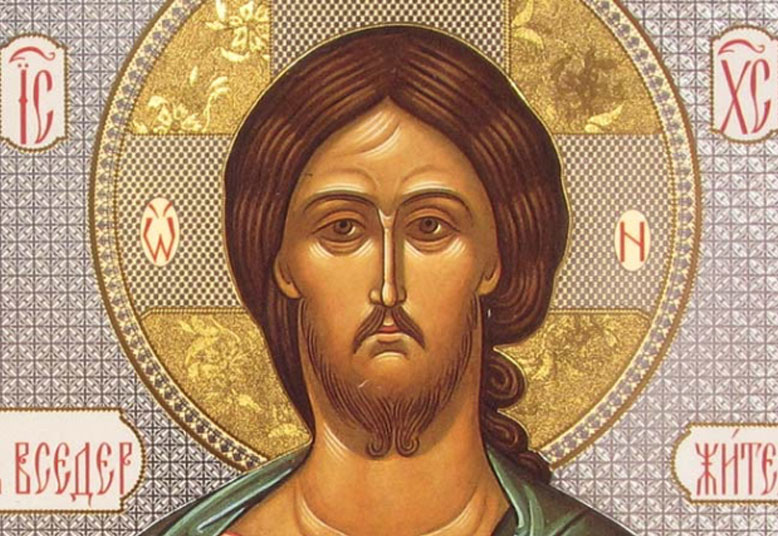