In this introduction to the music of Arvo Pärt for an audience at the Museum of Biblical Art in New York City, I described Pärt's compositional path, including his early training in twelve-tone and aleatory techniques. This included a demonstration of the “tintinnabuli” technique, which Pärt developed in the late 1970s, after concentrated study of plainchant and Franco-Flemish choral music. Pärt’s music is logocentric, generated through a single musical process abstracted from the linguistic features of a text. One can easily enter into it, but the music does not give itself away. We listened to a number of examples, including Fratres (1977), Summa (1977), Wallfahrtslied (Pilgrim’s Song, 1984), and Psalom (1985). 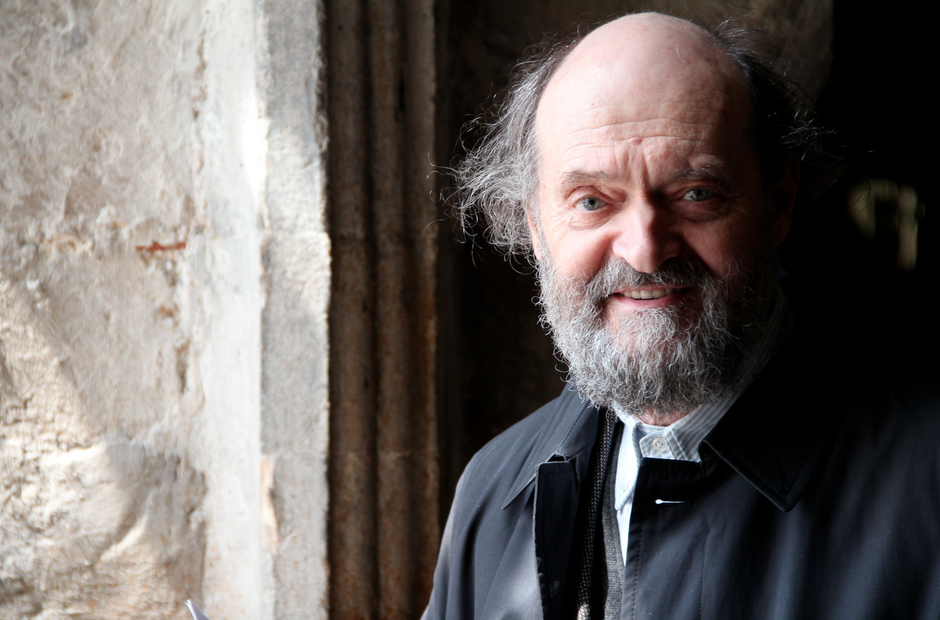