Music in the Court of Marie-Antoinette

In this presentation at Wellesley College, I introduced one of the staged vocal works that was performed at Versailles in the summer of 1780 at the request of Marie-Antoinette: Jean-Jacques Rousseau’s Le Devin du village (1752). We investigated how this opera played a central role in Rousseau’s proposed French operatic reforms, including a move toward increased simplicity, accessible vocal parts, and the natural declamatory style of Italian models. Rousseau’s innovations challenged the French operatic tradition of his predecessor Jean-Baptiste Lully, and his ideas, which were codified in the Dictionnaire de musique (1767), had repercussions not only in France but throughout Europe in the late eighteenth century. 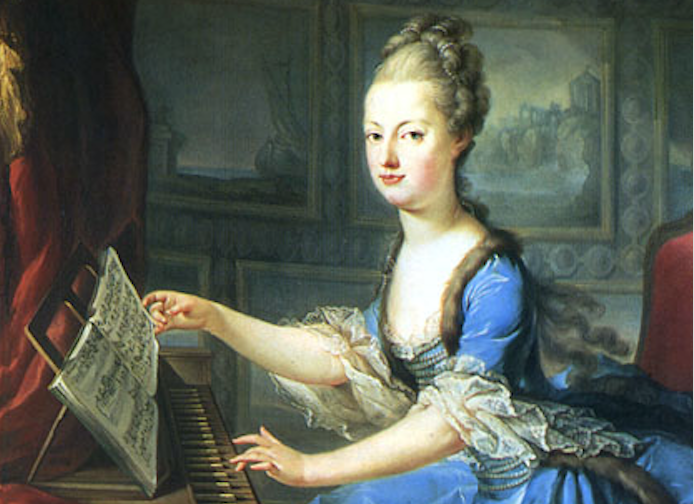