Between Pastoral and Nature: Beethoven’s Missa Solemnis and the Landscapes of Caspar David Friedrich 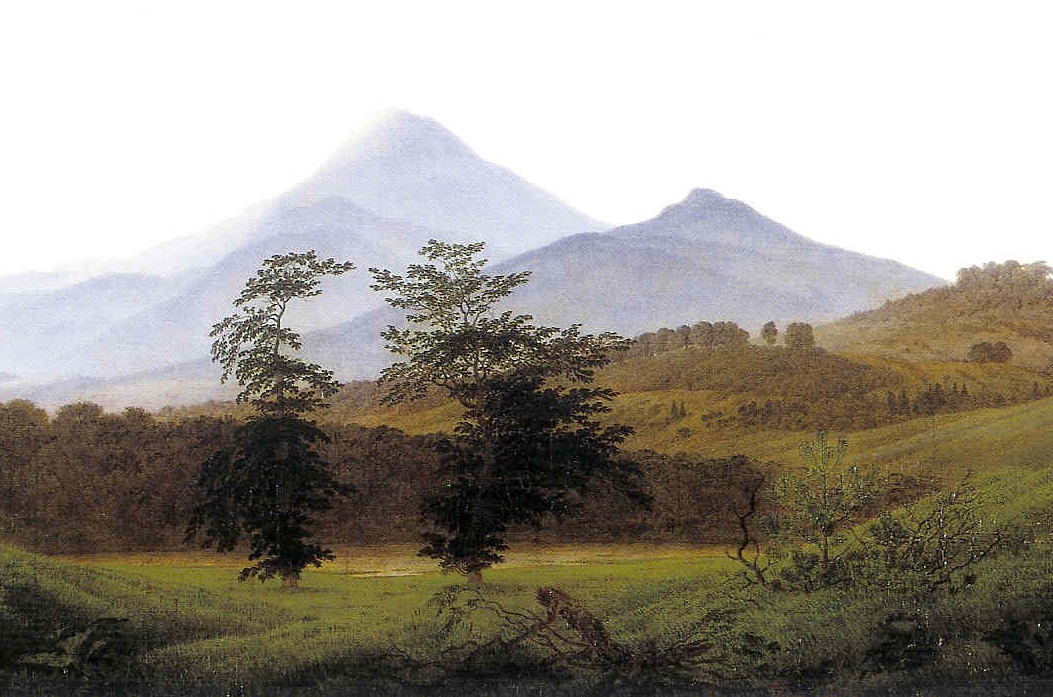 This study begins by examining the Benedictus of Beethoven’s Missa Solemnis in terms of its rhetorical style and proposes that it is governed by an Arcadian pastoral idiom but the connotative meaning of this idiom is complicated through the appearance of other musical topics. It has been widely-established that Beethoven’s philosophical ideas, guided in part by a Kantian framework, were at once religious, secular and humanist and that they positioned the subjective, or first-person, realm of experience as the means towards objective knowledge. I compare the ways that these ideas were manifest concurrently in the Baltic areas of German-speaking lands. Caspar David Friedrich’s landscapes depict nature as a place for subjective, transcendent experience. In Kantian terms, Friedrich’s divine imagery in Bohemian Landscape with Two Trees and Coastal Landscape is reinterpreted by the narrative and dramatic context. Beethoven’s Benedictus is mediated by the solo violin, the custodian of the pastoral imagination. Likewise, Friedrich’s recession from darkness to lightness is mediated by his subjects, whose presence indicates both distance and self-referential absorption in the natural.

Dolp, Laura. “Between Pastoral and Nature: Beethoven’s Missa Solemnis and the Landscapes of Caspar David Friedrich.” Journal of Musicological Research 27, (2008): 205-225 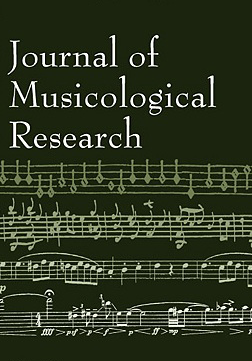