The authors in this book investigate how Arvo Pärt’s music has formed pathways of meaning through its listeners, musicians and the institutions that have performed, promoted and published it. As the editor, my goal is to deepen the conversation about the nature of this impact, its forms, and the mechanisms that drive it. Beyond the rhetoric of "holy minimalism" that has accompanied much of Pärt’s reception since the mid-1980's, our essays seek to broaden the methods of this conversation and the terms of its disputes. The volume embraces a variety of theoretical approaches, textual studies, histories of listening, and analysis of media and aesthetics. The result is a dynamic exchange between filmgoers (who explore issues of empathy and resemblance), concertgoers (commerce and art), listeners (embodiment, healing and the role of technology), activists (legacies of resistance) and performers (performance practice). 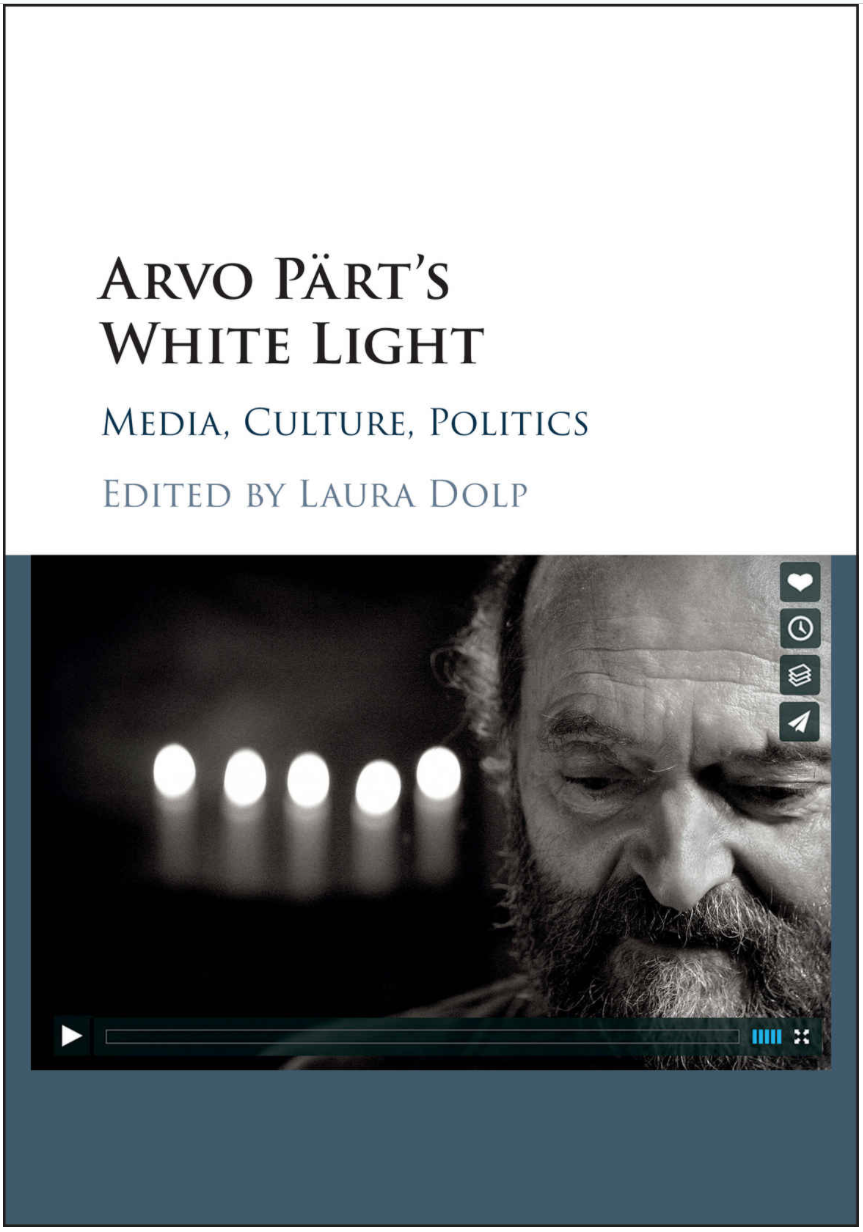