The Vocal Music of J.S. Bach

The vocal works of J.S. Bach are a fusion of Lutheran theology, classical rhetoric and extraordinary musical invention. This class considers the sacred cantatas, passions and the Mass in B Minor in light of their musical, liturgical and theological context. Bach’s music was influenced by the work of his predecessors and contemporaries, who were also involved in the broader world of the German sacred cantata. Since Bach’s vocal music served specific liturgical demands, we will investigate aspects of the church year and lectionary as well as the published materials of the hymnals, Mass and Office liturgies. His theological framework was shaped by Lutheran orthodoxy and pietism. Many of his interests are revealed in his personal theological library, which included the writings of Martin Luther. The class incorporates a special unit on the Mass in B minor, which serves as a focal point for in-depth analysis and various aspects of research in Baroque music. Research topics include genre, counterpoint, text-setting, reception history, its status as an iconic work in the early-music movement of the last century, and current debates about performance practice. 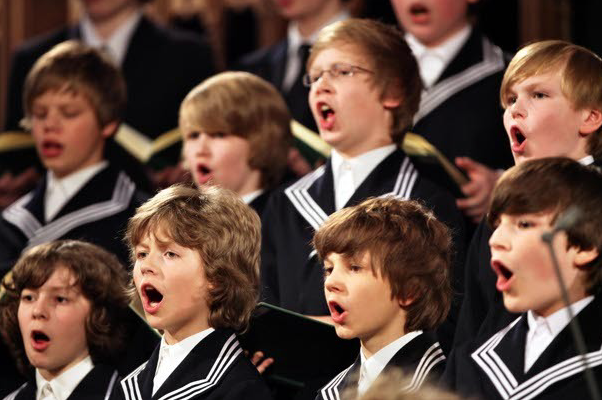