The Nautical Legacy of Ralph Vaughan Williams: Topographies of Shore

This pre-concert lecture revolved around the sea as one of the most enduring themes of our human story, through visceral and metaphoric experience. I discussed Walt Whitman’s poem The Leaves of Grass, from which Vaughan Williams’s drew his texts for the Sea Symphony. Whitman’s romantic imagery lent itself well to Vaughan Williams’s invocation of the dramatic British coastline and its launching of human voyages. The sea has been many things, its common thread is that at no point have humans looked upon it with indifference. Its latent power forces itself on our imagination. What do we hear in Vaughan Williams’s music? What does it offer to the powers of our imagination? What do audiences bring to a performance? We all have open seas ... what is the shape of your shore? How has it been shaped by the current? How did you leave, how did you return? 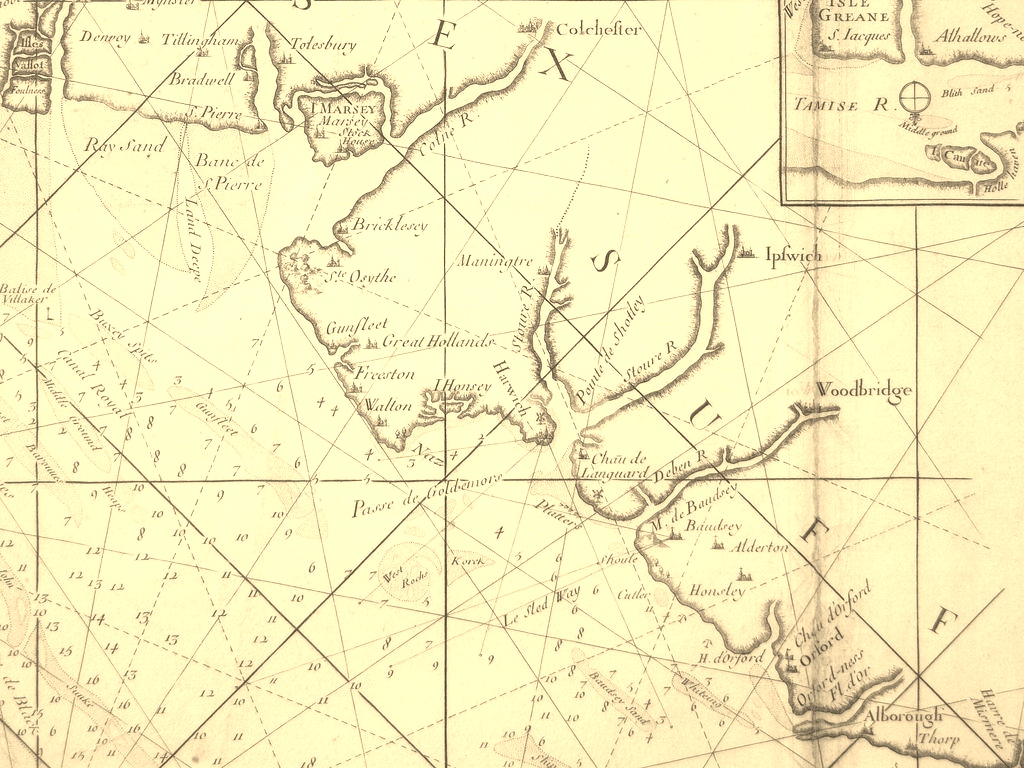