For nearly five hundred years, Josquin des Prez (d. 1521) has been an undisputed emblem of humanistic endeavor in music. His life as a composer was shaped by some of the most significant cultural and technological changes in the history of the medium – including the spirit of religious reform and the new cultures of print. Josquin’s status as the most influential composer in Europe during his lifetime is superseded only by his reputation after his death, built by subsequent generations who were heavily invested in his role as the embodiment of ars perfecta. Ironically, Josquin’s celebrated legacy is also accompanied by significant holes in our knowledge of his biography and authorship of works. This course investigates the lessons of this enigmatic figure. We examine the ways in which music and myth intertwine, as well as the evidence for the changing purposes and meanings of music in early modern Europe, which are crucial to our own historical inheritance. 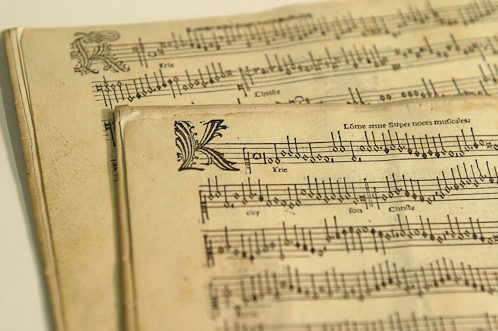