Many twentieth-century composers were deeply devoted to the question “what is the essence of home?” This class explores the extraordinary life and works of Béla Bartók as he searched for a meaningful answer to the question of identity in a modern context. We begin with the social, political and cultural context of modernism in Budapest before the First World War, including its distinguishing characteristics from related trends in Vienna and other parts of Europe. Bartók’s music was profoundly affected by peasant music which he encountered through his field work collecting folk songs and his collaboration with the composer Zoltán Kodály. For Bartók, folk music became the basis of his notion of unity and coherence. Evidence of this aesthetic can be found in most of his major compositions. It was also a central concern for other Hungarian modernists, including the poet Endre Ady and the philosopher György Lukács. The second part of the class traces how the broader elements of Bartók’s personal ideology and artistic development informed some of his major works, including Bluebeard’s Castle, the Six String Quartets, and Music for Strings, Percussion and Celeste. 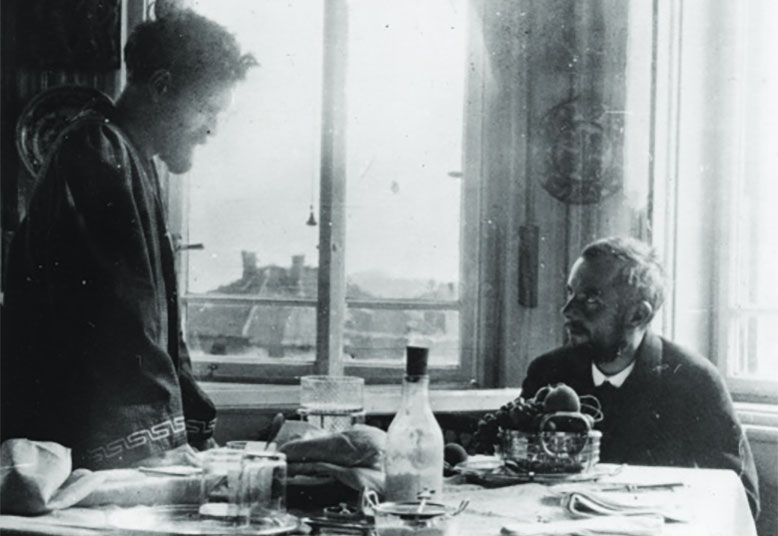